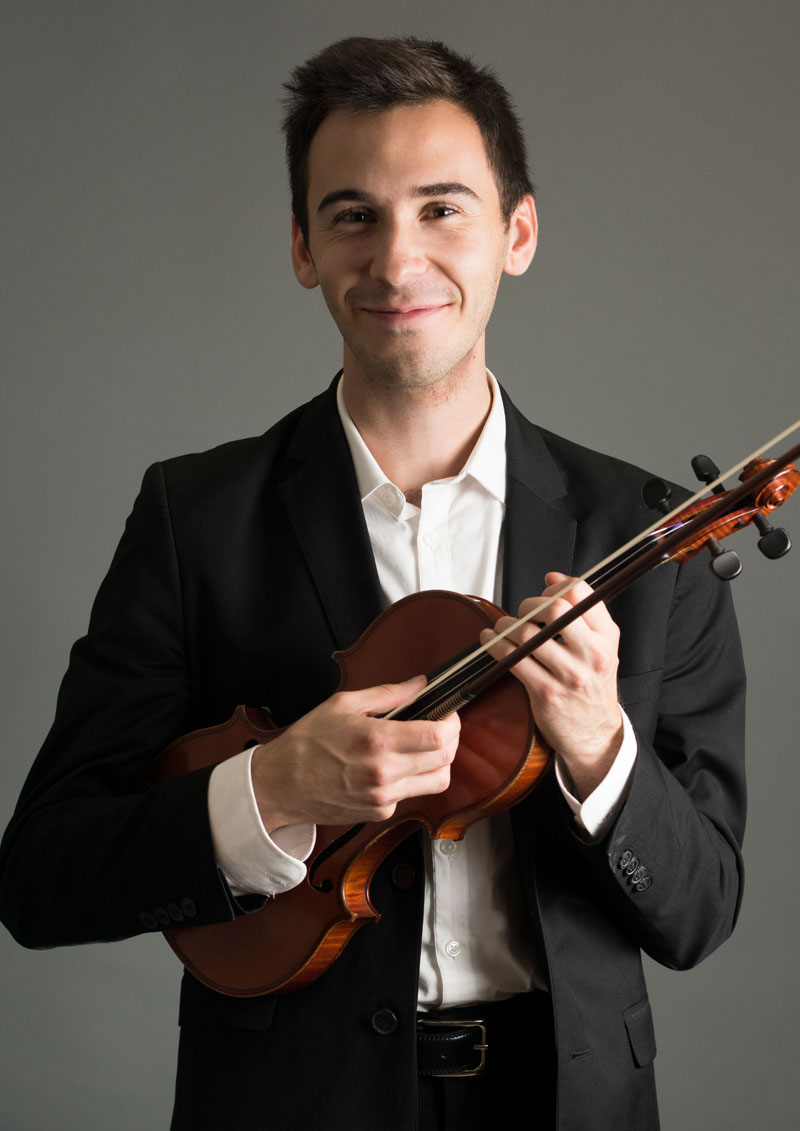 In addition to his work as Concertmaster of the Cape Ann Symphony, David Rubin performs as a member of the New Bedford Symphony and Providence Baroque and as a substitute with local ensembles such as Rhode Island Philharmonic and Boston Modern Orchestra Project.

David loves community-focused teaching work, and currently serves as a Resident Musician at MusiConnects — a non-profit chamber music residency in Roslindale & Mattapan. Before moving back to Boston, David was a Fellow at Community MusicWorks in Providence, RI, where he explored music education as an avenue for social change & creative youth development. 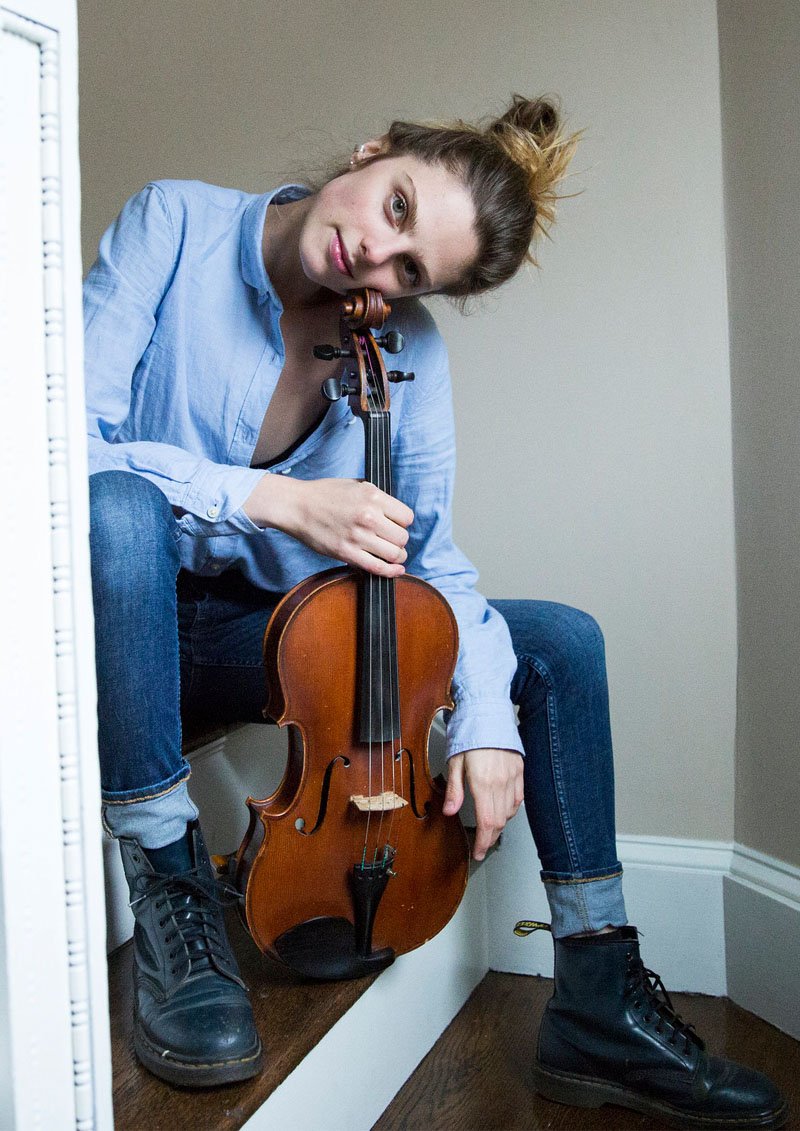 She and her string quartet have performed at events honoring Barack Obama, Conan O’Brien and Nancy Pelosi, where they were the featured performers. Her recording work can be found on commercials, film, and on TV shows and on video games. Live performances have also been showcased on MTV Unplugged and Good Morning America.

Anna holds a Bachelor’s Degree in Music Business Management from Berklee College of Music. She is a member of Cirio Collective, a contemporary dance group and has toured with the collective, performing at the Cape Cod Dance Festival, Martha’s Vineyard Arts Project and at the The Joyce Theater in New York City. 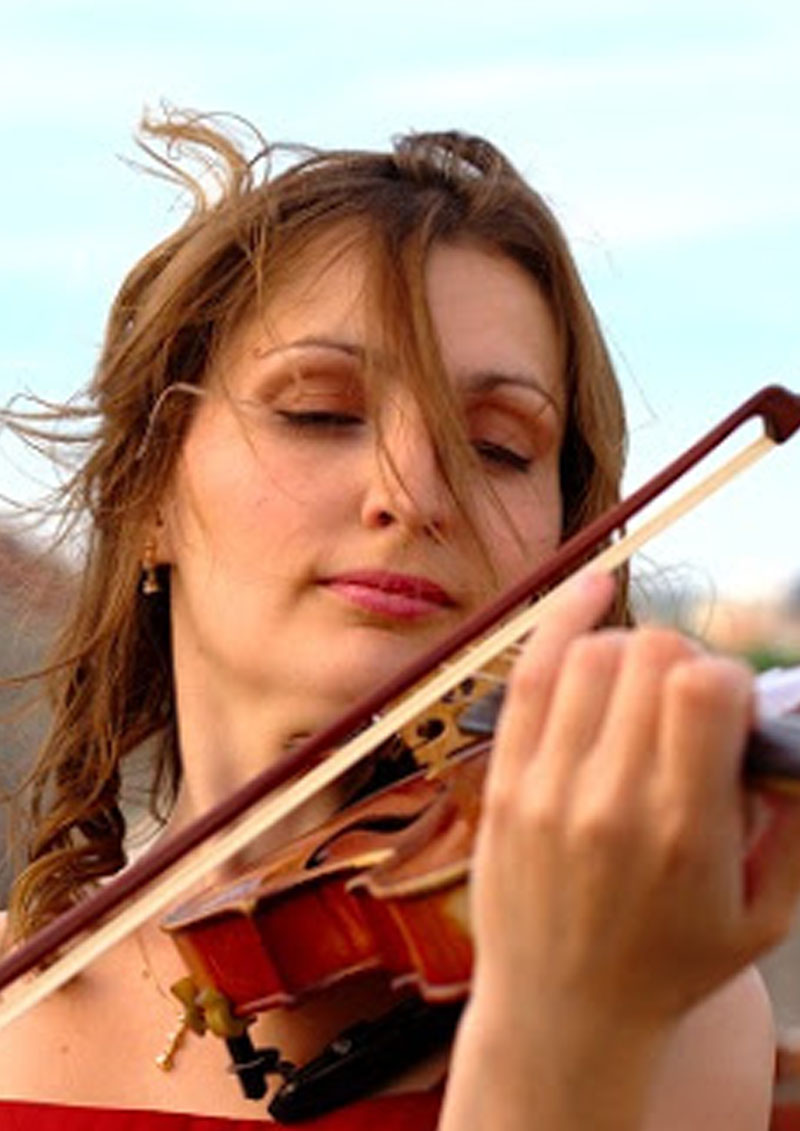 Born in Sofia, Bulgaria, violinist Oksana Gorokhovskiy started violin lessons at the age of six. She attended the National competitions, including "Youth Music Talents" and first prize in chamber music at "Music and the Earth" in Bulgaria.

Oksana has participated in many masterclasses including with members of "Kronos" and Shanghai String Quartets. As a soloist she performed with the symphony of the Music Academy in Sofia.
As an orchestra and chamber musician, Oksana performed in Bulgaria and throughout Europe. She has a Performance Diploma and a Masters Degree in Violin Performance from Boston University. 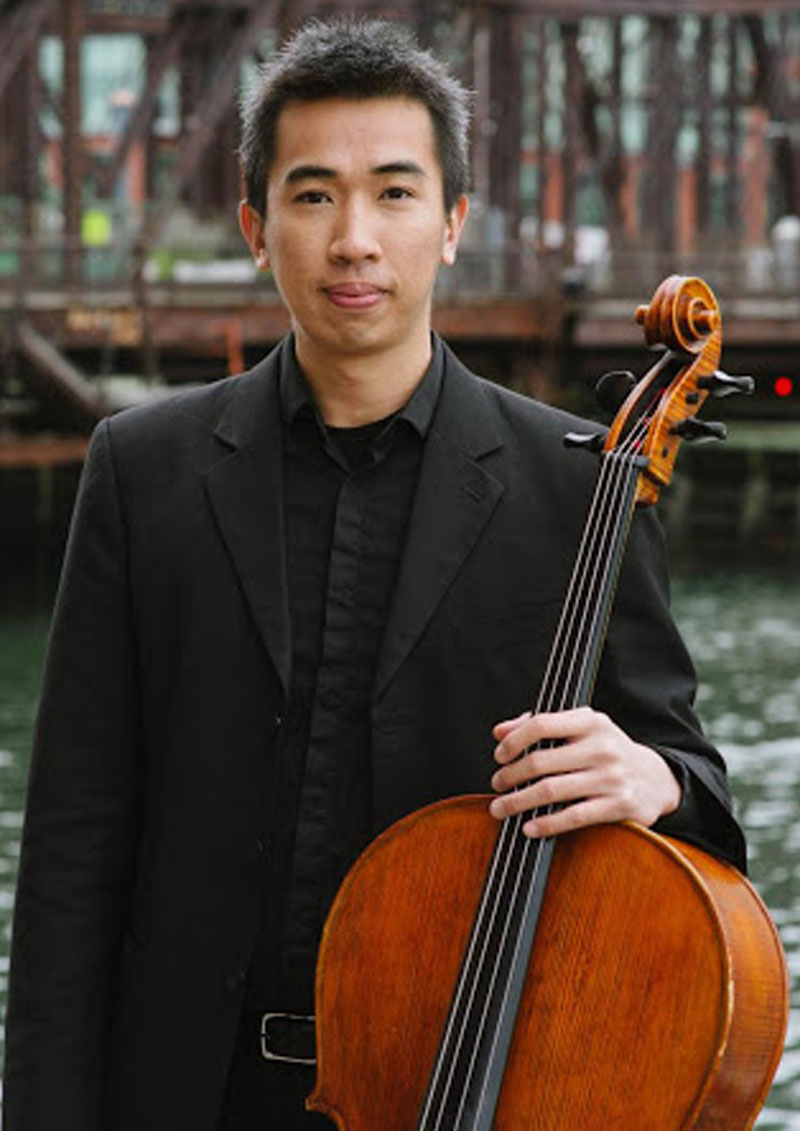 A graduate of both the Boston Conservatory and Longy School of Music, the Cape Ann Symphony's Principal Cellist Kett Chuan Lee was the youngest member of the National Symphony Orchestra and the Radio Television Orchestra in his native Malaysia.

Kett is a member of the Boston String Quartet (BSQ) and performs in many prominent venues in the U.S. Along with BSQ, he engages in education outreach programs and string workshops to inspire younger musicians across the country.

Kett has performed with many orchestras and music productions in New England including Symphony Nova, Waltham Philharmonic, Orchestra on the Hill, Lyric Stage and Trinity Repertory Theatre. He also works regularly as session player at WGBH Fraser Studio and Futura Productions.