The concerts of our 68th season.

Michael Lewin is internationally applauded as one of America’s most gifted concert pianists, performing to acclaim in over 30 countries. His many recordings, enormous repertoire and charismatic stage presence have established him as an artist whose warmth, imagination and dazzling virtuosity make him an audience favorite.

Lewin’s career was launched with top prizes in the Liszt International Piano Competition in the Netherlands, the William Kapell International Competition, and the American Pianists Association Award. At his New York Lincoln Center debut, The New York Times proclaimed that “his immense technique and ability qualify him eminently for success.” His tours have since taken him to Moscow’s Great Hall, Hong Kong's City Hall Theater, Taipei's National Concert Hall, China's Poly Theatres, the Opera House of Cairo, the Athens Megaron, Holland’s Muziekcentrum Vredenburg, and London’s Wigmore Hall. His popular PBS Television recital hosted by Victor Borge featuring the Schubert “Wanderer Fantasy” and Chopin Etudes was widely rebroadcast. He has been the featured interview in Clavier and Piano & Keyboard Magazines, and edited piano music of Griffes for C.F.Peters. A Steinway Artist, he was Artistic Director of the Steinway & Sons 150th Anniversary Gala Concert held in 2003 in Boston’s Symphony Hall. A devoted chamber musician, he was Artistic Director of the Boston Conservatory Chamber Players and played in the Lewin-Chang-Díaz Trio and the Lewin-Muresanu Duo. He has premiered music by Joel Hoffman, David Kocsis, Sylvia Rabinof, Robert Chumbley, Andy Vores and John Harbison. Composers with whom Mr. Lewin is particularly associated include Beethoven, Schubert, Debussy, Chopin, Liszt and Griffes.

Mr. Lewin won a Grammy Award in 2014 as the featured artist on the Billboard No. 1 New Age Album “Winds of Samsara.” His recent Debussy recordings for Sono Luminus, “Starry Night” and “Beau Soir”, have won world-wide acclaim and extraordinary critical praise. The discs include both Books of Préludes, Estampes and a variety of other solo works. Also on Sono Luminus is "Piano Phantoms," music inspired by phantoms and the spirit world, and “If I Were a Bird,” a popular collection of bird-themed pieces, which received a Grammy nomination in the "Producer of the Year" category. For Naxos he made a best-selling collection of 20 Scarlatti Sonatas and a landmark two-CD set of the complete piano music of American composer Charles Tomlinson Griffes. His Centaur recordings include “Michael Lewin plays Liszt," “A Russian Piano Recital,” (Scriabin, Glazunov and Balakirev), “Bamboula!" piano music of Louis Moreau Gottschalk, and the Violin Sonatas of William Bolcom with violinist Irina Muresanu.

One of America’s most sought-after teachers, he has taught many prize-winning pianists, gives master classes worldwide and is a frequent international competition judge. He is Professor of Piano at The Boston Conservatory at Berklee, and Artistic Director of the Boston Conservatory Piano Masters Series. Born in New York, he studied at the Juilliard School. His teachers include Leon Fleisher, Yvonne Lefébure, Adele Marcus and Irwin Freundlich. Please visit www.michaellewin.com for more information.

An intimate series of creative and informative listening experiences. 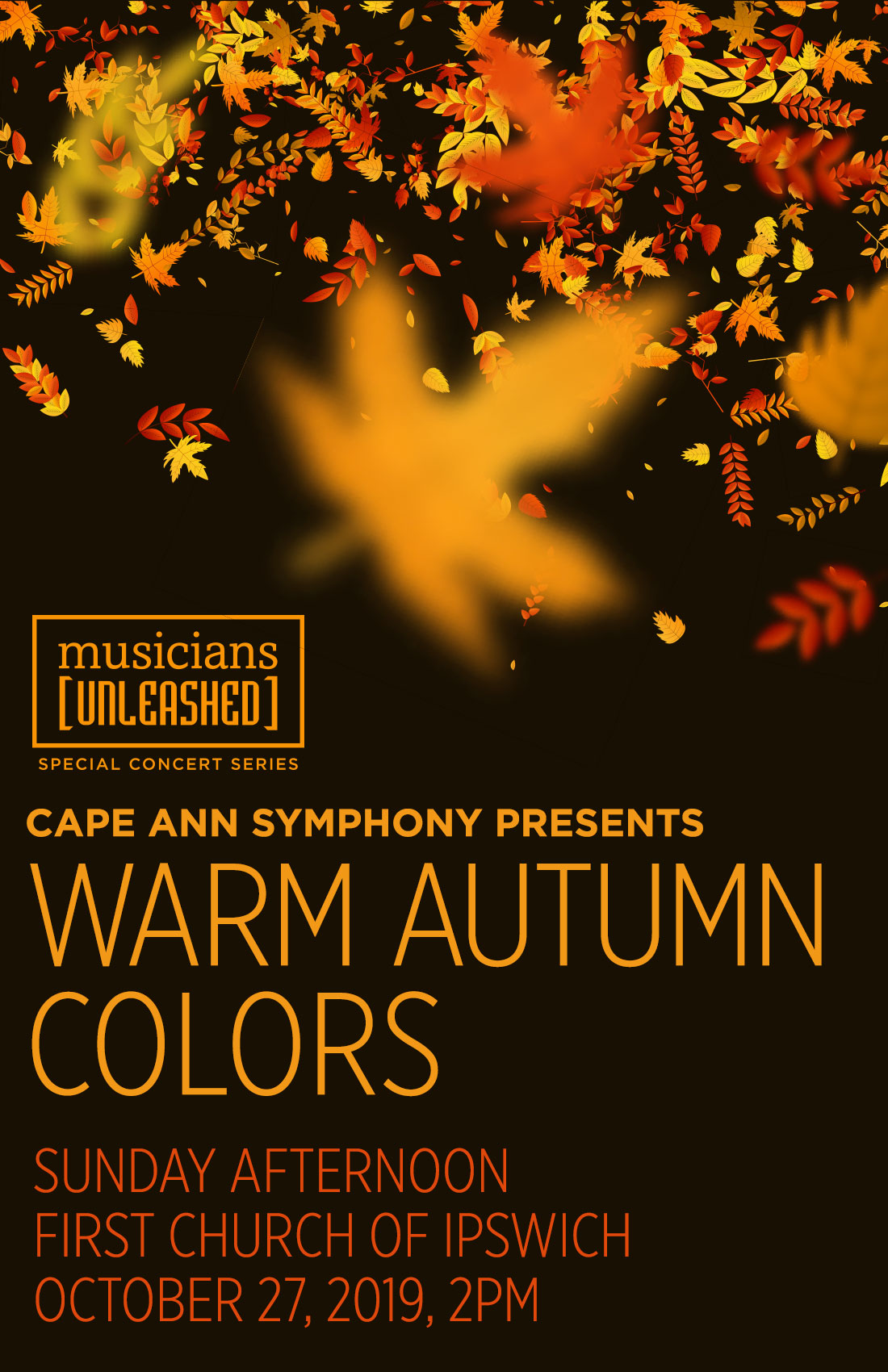 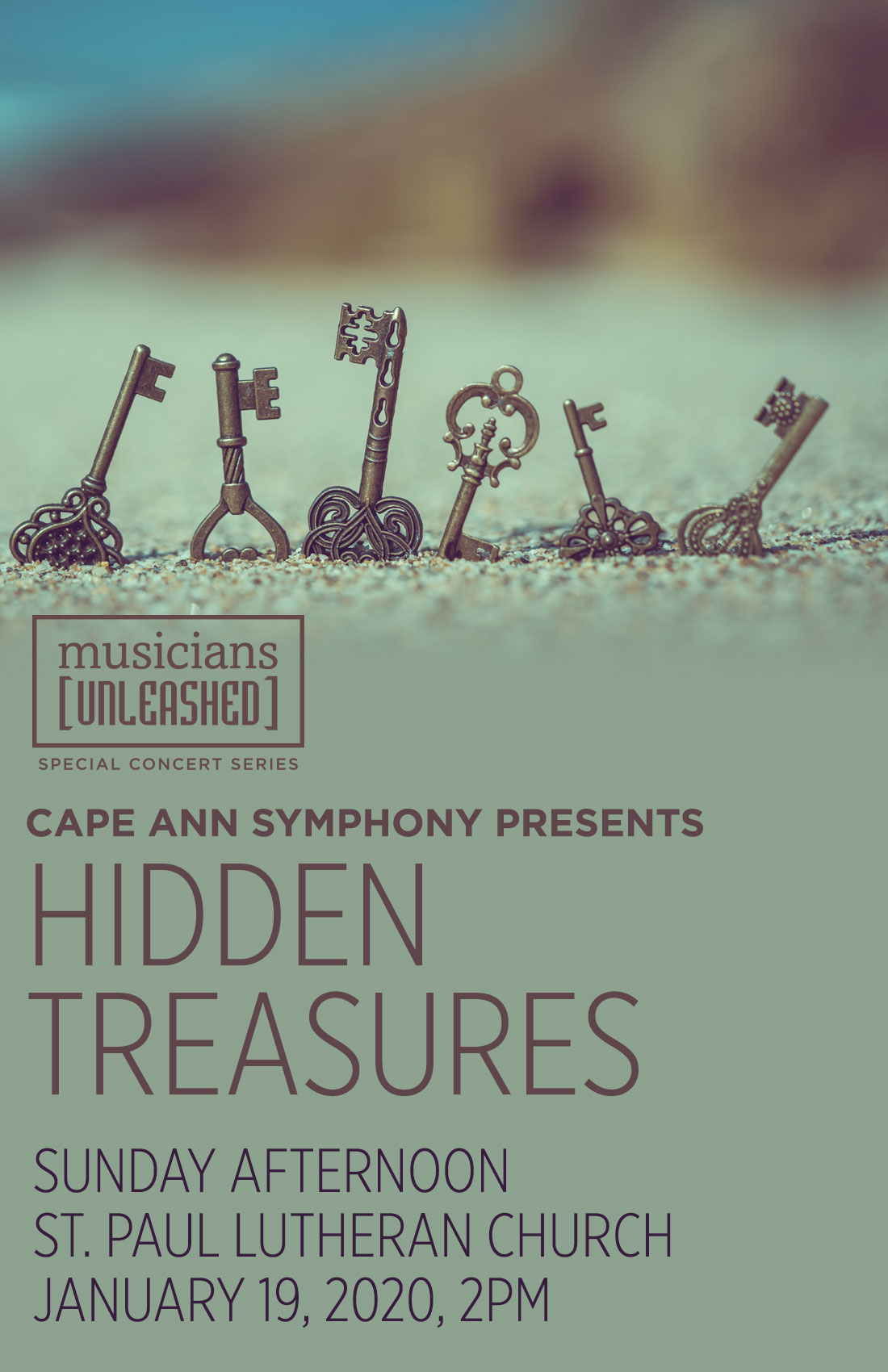 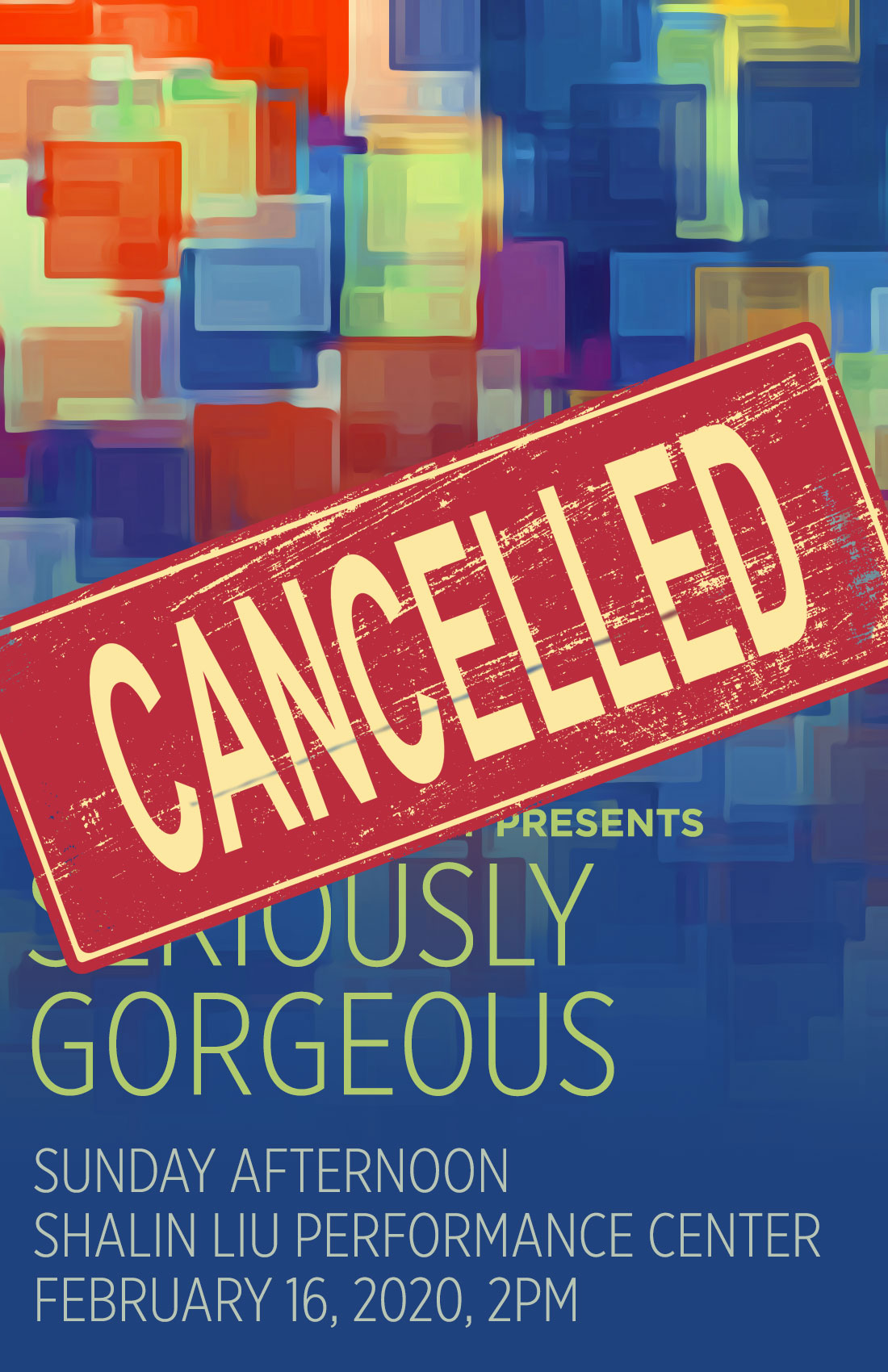 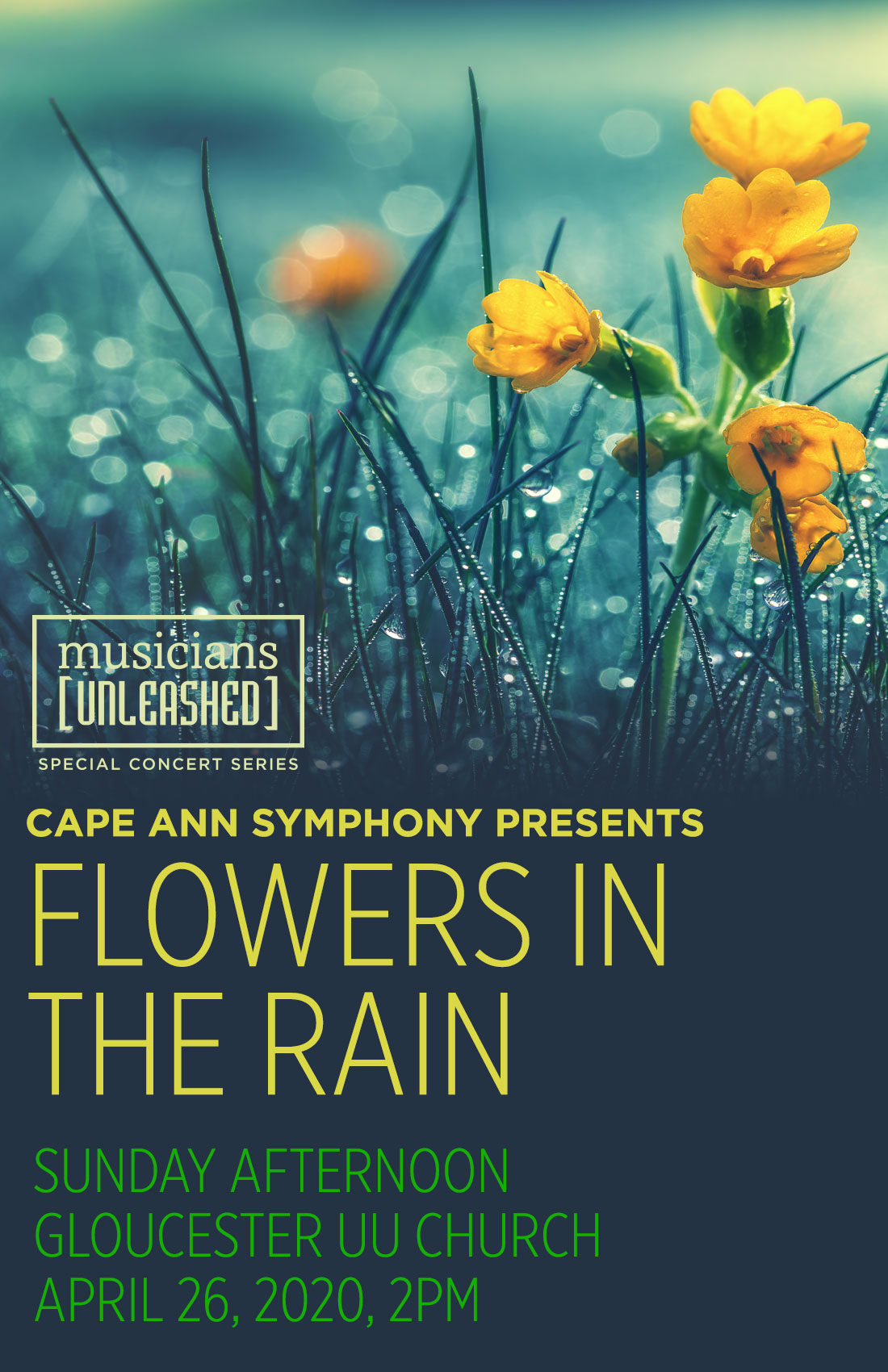